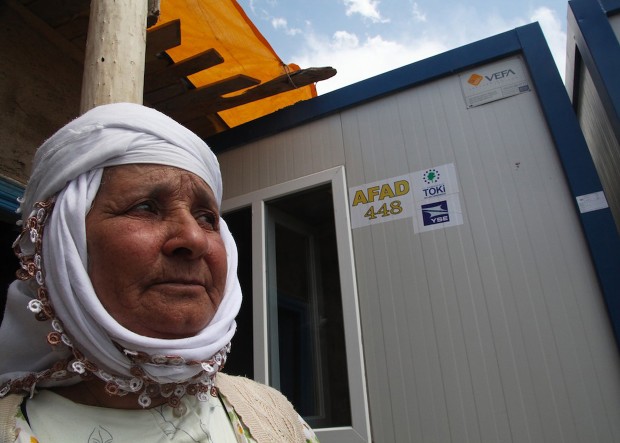 But nine months on, people here are still recovering from the natural disaster that, in just one minute, wrecked their cities, flattened their villages, and upended their lifestyles.